According to a study by the United States Centers for Disease Control and Prevention (CDC), published that about 130 million Americans consume a variety of medications monthly. According to analysts, annually 3.5 billion prescription drugs are dispensed to the United States. The amount of over-the-counter drugs consumed is even greater. The number of deaths from side effects reached 125 000 a year in the USA. This cause of death came in fourth place after heart disease, cancer, and strokes.

American doctors and pharmaceutical experts believe that the situation is further aggravated by the attitude of consumers to medications as ordinary consumer goods, akin to food products. Pharmaceutical companies with a strong lobby in the United States government are widely promoting prescription drugs, which ultimately undermines the health of ordinary Americans. 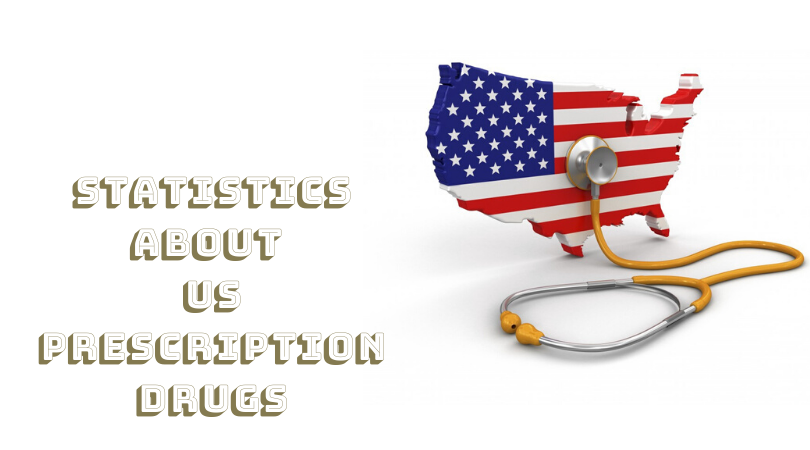 Sales of drugs annually grow not only in the United States but throughout the world. Thus, according to the analytic company RMBS, world drug sales grew by:

Moreover, analysts say that North America accounts for 47.8% of the entire pharmaceutical market. According to official statistics, sales of pharmaceutical companies in the United States in 2004 reached $250 billion.

According to IMS Health, in terms of sales in the world markets, the means against excess cholesterol in the blood are leading: revenue in this segment of the world market amounted to $26.6 billion, which is 11.7% more than in 2003. Lipitor manufactured by Pfizer Inc. remained the most popular in the world, with sales reach $10.6 billion.

At the same time, the US Food and Drug Administration (FDA) last year reported a record number of side effects from drugs. FDA spokeswoman Laura Alvey stated that in 2004 the department received more than 422.500 reports on various side effects of certain medications.

The FDA prohibits pharmaceutical concerns from selling drugs that show severe side effects, often resulting in death. In particular, in September last year, Vioxx painkillers from the American company Merck, as well as Bextra and Celebrex from Pfizer and others, were withdrawn from sales worldwide.

When the FDA approved these drugs, there probably wasn’t enough data that could predict the serious consequences for the cardiovascular system. There is another possible reason: Merck could ignore the available data about this and not give them to the FDA.

Moreover, according to the law, advertisers are not obliged to include information on possible harm to their health in advertising materials for medications, since such a warning is contained on the packaging or in the instructions for the medication.

The promotion of prescription drugs in magazines, on television, and on the Internet is becoming part of American and world culture. Thanks to such an “aggressive” advertising policy of pharmaceutical companies, consumers develop an attitude towards medications as ordinary consumer goods, the choice of which depends only on taste preferences. Consequently, consumers can underestimate the risks of possible unwanted side effects of taking medication.

Experts are convinced that advertising drugs as ordinary consumer goods negatively affects the health of the Americans, as testified by the CDC, FDA and other organizations. However, this situation is unlikely to change in the near future. The pharmaceutical companies have a very influential lobby. They have a lot of money, the government takes into account the interests of the industry contrary to the interests of consumers.